THEY CAME THEY SAW THEY FOUGHT

‘1988’ is a simulation of the late 80’s Kenyan society, that was too often characterized by civil rights infractions against free speech, punctuated by detainment's that too often were associated with violent torture at the infamous Nyayo Chambers. It tells the story of Khoti Babu, a 21-year-old law student at University of Nairobi, who gets on the wrong side of the law with alleged bad-mouthing of the government. By Tufilamu Pictures 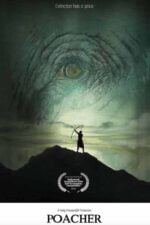 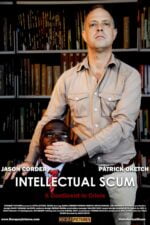