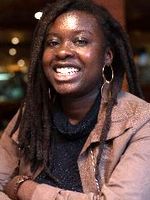 Oprah Oyugi is a Kenyan Writer/Director/Editor based in Nairobi. She worked as a Production Assistant on Netflix’ SENSE 8 and a Unit Manager on critically acclaimed feature film SUPA MODO. She was a writer on LUSALA which had its International Premiere at IFFR, and on COUNTRY QUEEN TV Series which recently concluded post-production and is being shopped internationally.

Her directorial debut, THE BETTER OPTION, is currently doing festival rounds. It was an Official Selection at the Ngalabi Short Film Festival and a Finalist in the Silicon Valley African Film Festival. She’s in development of her second short film, IFFAT and her first feature film, SITI GAL. 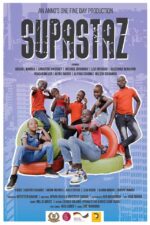 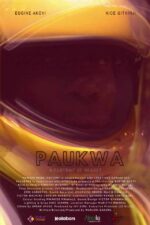 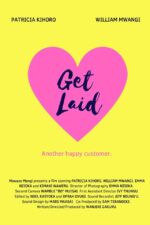 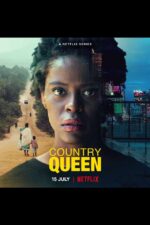 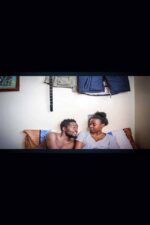 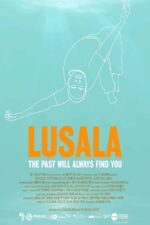